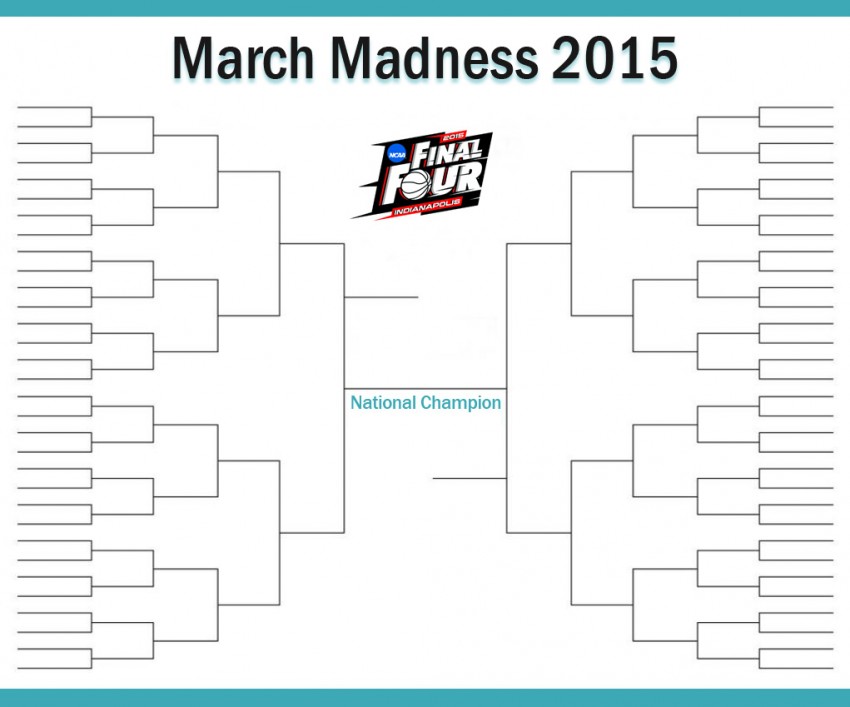 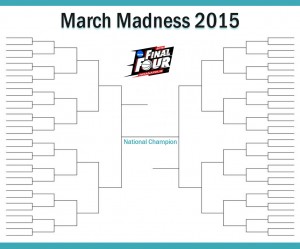 About the March Madness Bracket

The March Madness bracket includes slots for the 64 teams that will participate in the “Big Dance” after the “First Four” in Dayton. These 64 teams will battle it out in a single-elimination tournament to determine a national champion.

The UCLA Bruins have run through the March Madness bracket to the championship more times than any other school. UCLA has collected the top overall prize a record 11 times. The Bruins won their last title in 1995. Meanwhile, Kentucky is second on the all-time list. The Wildcats have won eight national championships, the last of which came in 2012. The North Carolina Tar Heels and Indiana Hoosiers have taken home five national titles apiece.

About the 2016 March Madness Bracket

The field that will comprise the 2016 March Madness bracket will be picked on “Selection Sunday” on March 16th. Following the completion of the “First Four” in Dayton, the tournament will begin in earnest on the 19th of March. A number of cities will host second and third round March Madness bracket games, including Jacksonville, Louisville, Pittsburgh, Portland, Charlotte and Omaha. Cleveland, Los Angeles, Houston and Syracuse will serve as the host sites for the regional finals.

The Final Four and subsequent national championship game will take plays at Lucas Oil Stadium in Indianapolis, which is the home of the Indianapolis Colts. The Final Four will begin on April 4th, with a champion being crowned on April 6th.